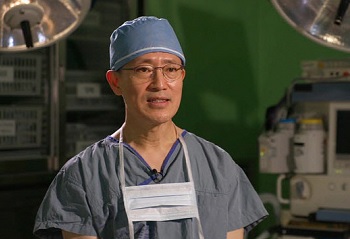 AO was established in 1958 in Switzerland. It has Chapters in 130 countries and is the most reputable society in the world in education, treatment, development of fracture treatment. In an election for the Chairperson of the AO Asia Pacific Education Committee, three candidates, including Professor Oh, from Australia and India participated and he was elected by the Chairpersons from 15 countries. He will be in charge of fracture treatment education for orthopedic surgeons in the Asia Pacific region for the next three years.

The result of this election was praised by major trauma specialists in North America as well in Asia that the most appropriate candidate was elected. “I feel a tremendous sense of responsibility as a Chairperson. I will focus the efforts on developing educational content accessible to numerous orthopedic surgeons in Asia, who were marginalized in terms of fracture treatment education opportunities, and fostering the next generation leaders in fracture treatment education,” Professor Oh expressing his future ambition.