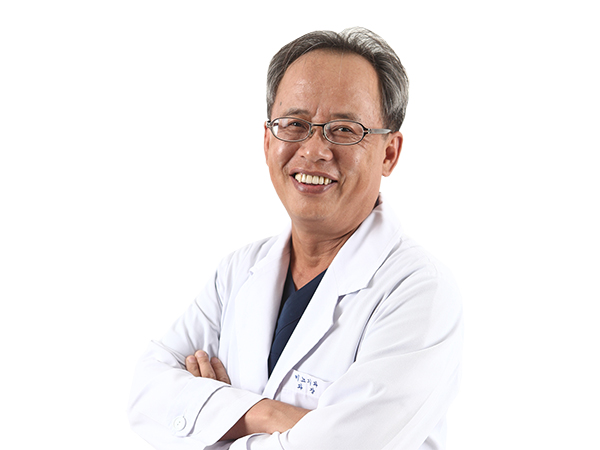 “We will develop new clinical pathways suitable for the changing demographic structure and environment in accordance with the social crisis of low birth rate and aging society, and will promote academic activities on men’s health,” the new president Du-Geon Moon said. “We will do our best for the next two years with a great sense of responsibility to promote the society by actively supporting the ‘Asian Men’s Health and Aging International Conference’ that will be held in November this year in Busan.”